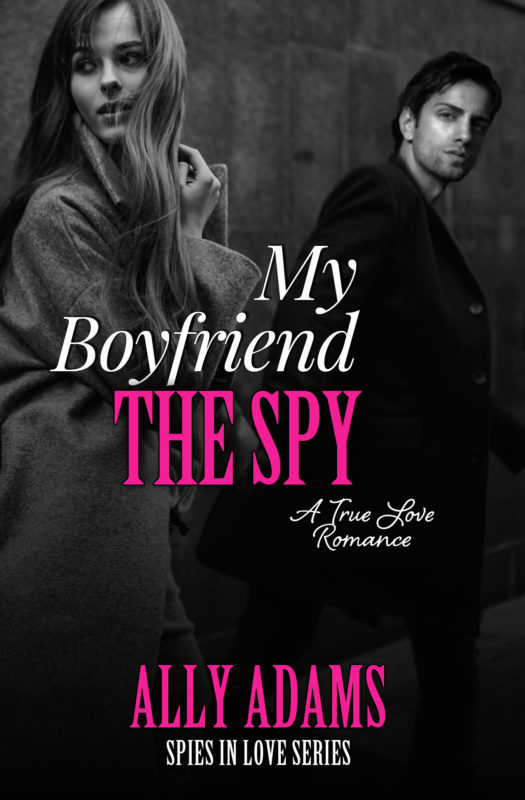 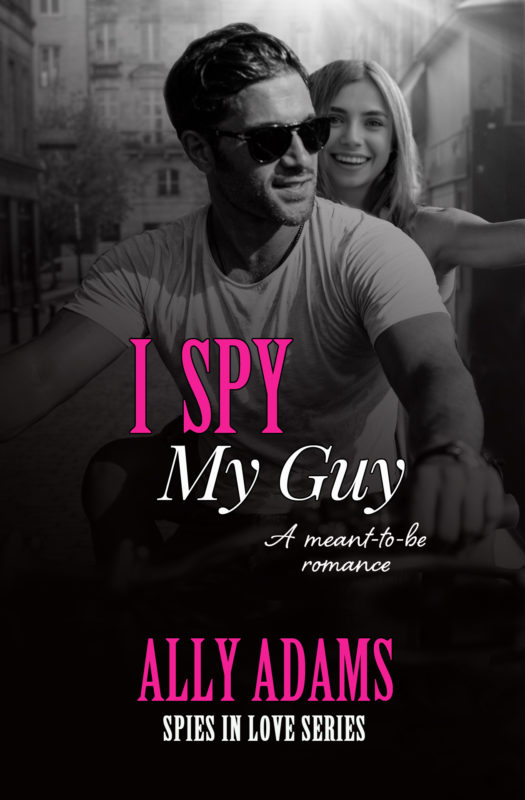 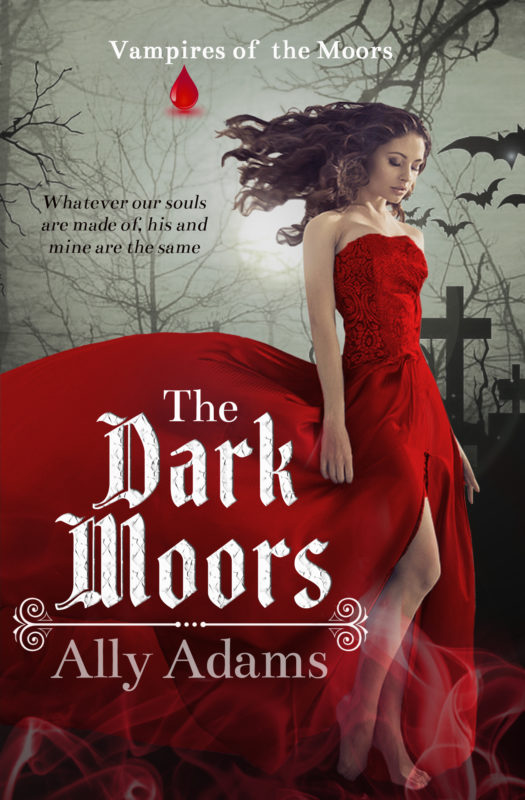 It began because we had to grow up.

Heath and I had made a childhood pact; we would love each other for life.

Edgar and I are suited – the life I should have is with him.

Hindley’s hatred of Heath is boiling over.

The choices we make could destroy us all.