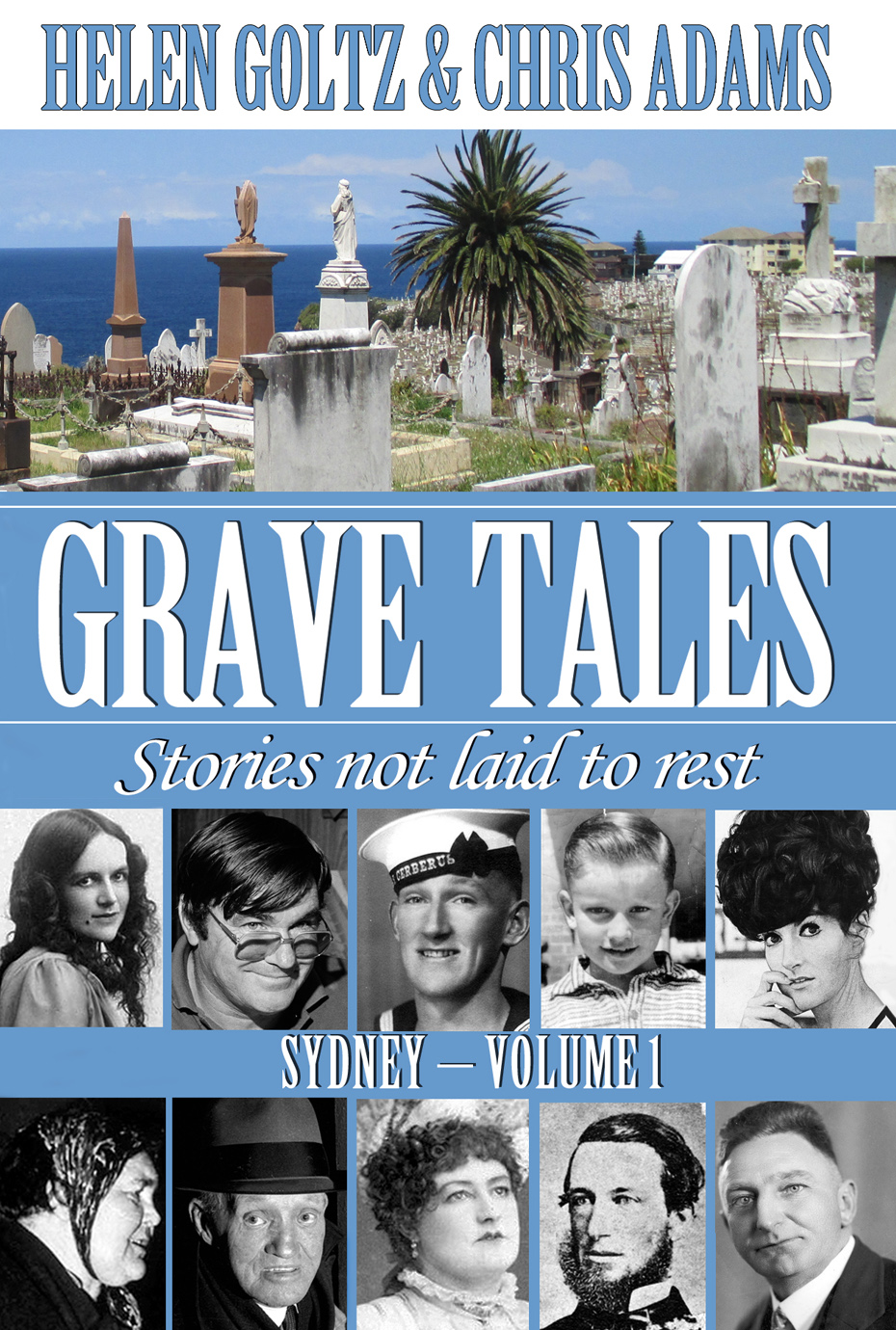 In the third book in the exciting Grave Tales series, journalists Helen Goltz and Chris Adams unearth Sydney’s interesting tales. Join them for a walk through some of Sydney’s oldest cemeteries to get an insight into the incredible lives of relatively unknown Australians. Using gravestones as their starting points they have meticulously researched a curated selection of headstones to uncover the secrets of the past.

Also featuring detailed reflections on more well-known Australians such as Juanita Nielsen, Dorothea Mackellar and Arthur Stace, the book paints an incredible picture of Sydney’s past. 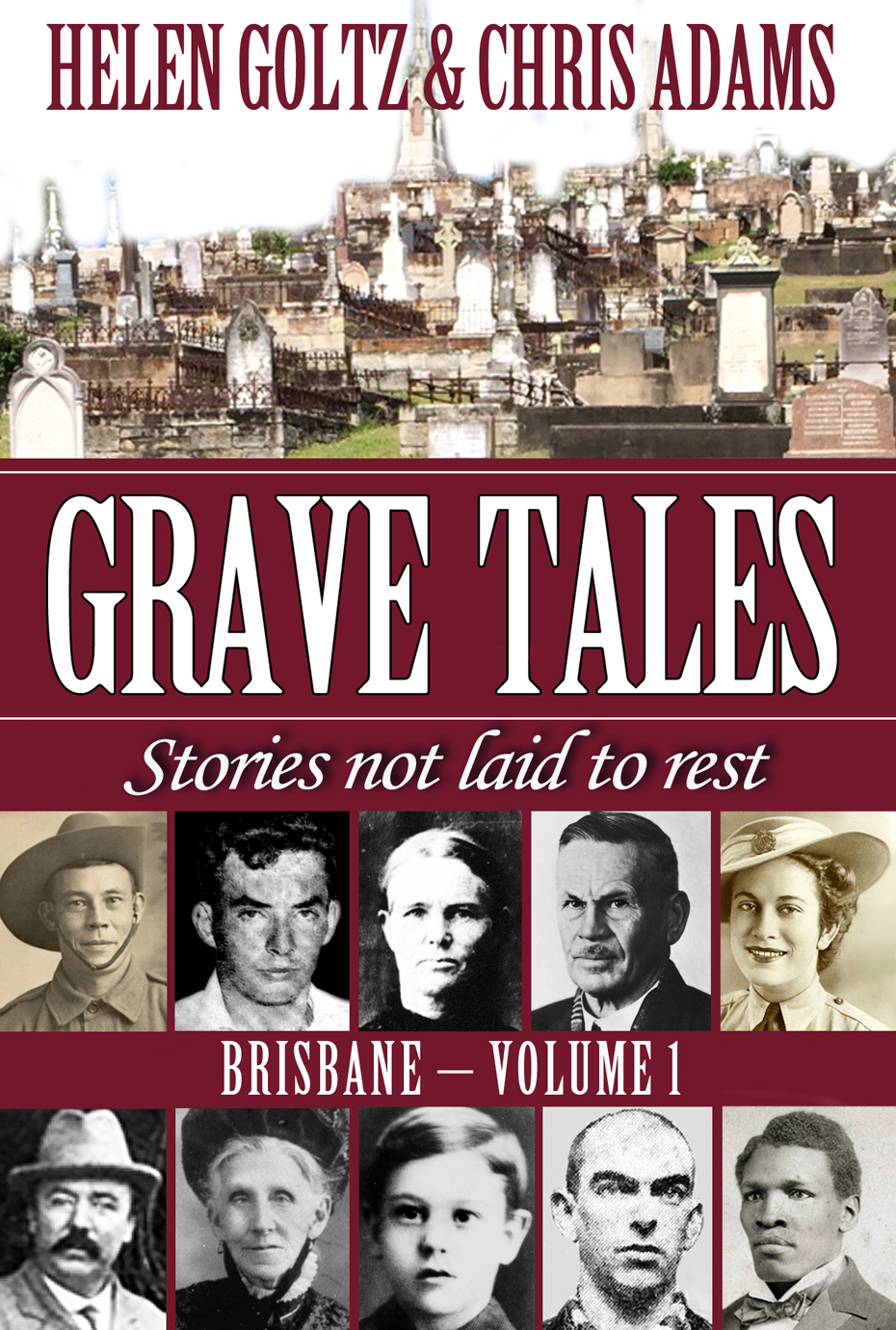 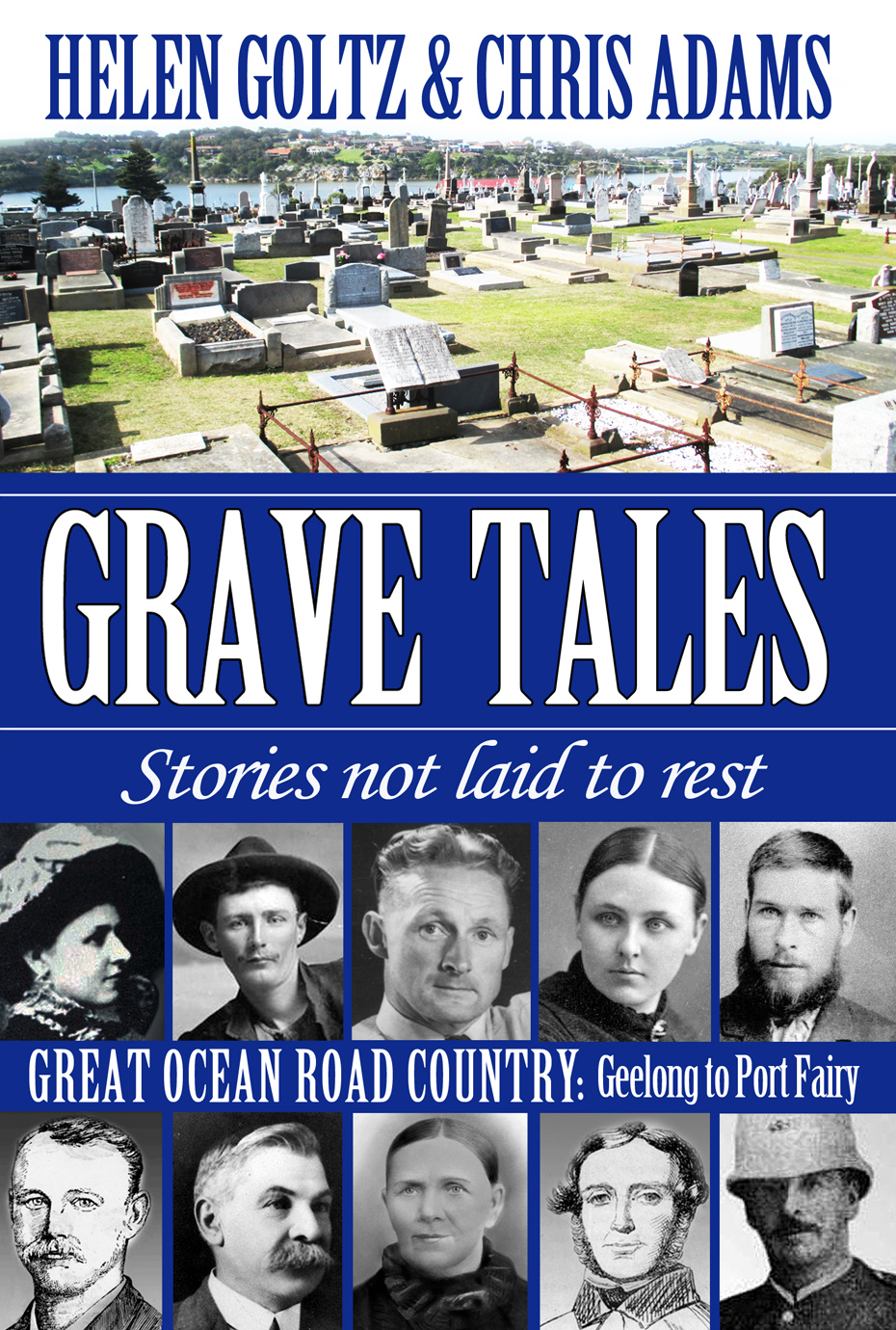 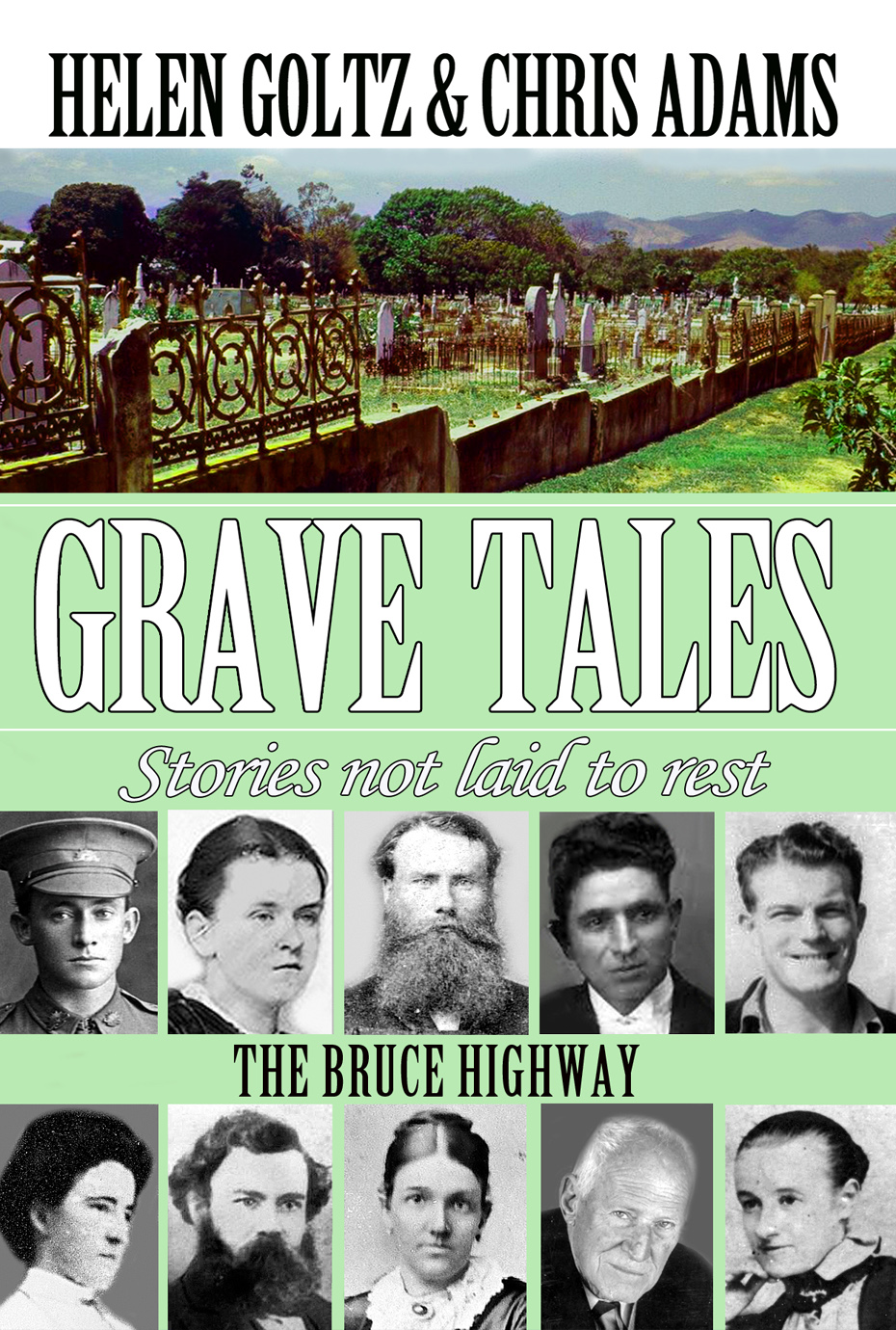 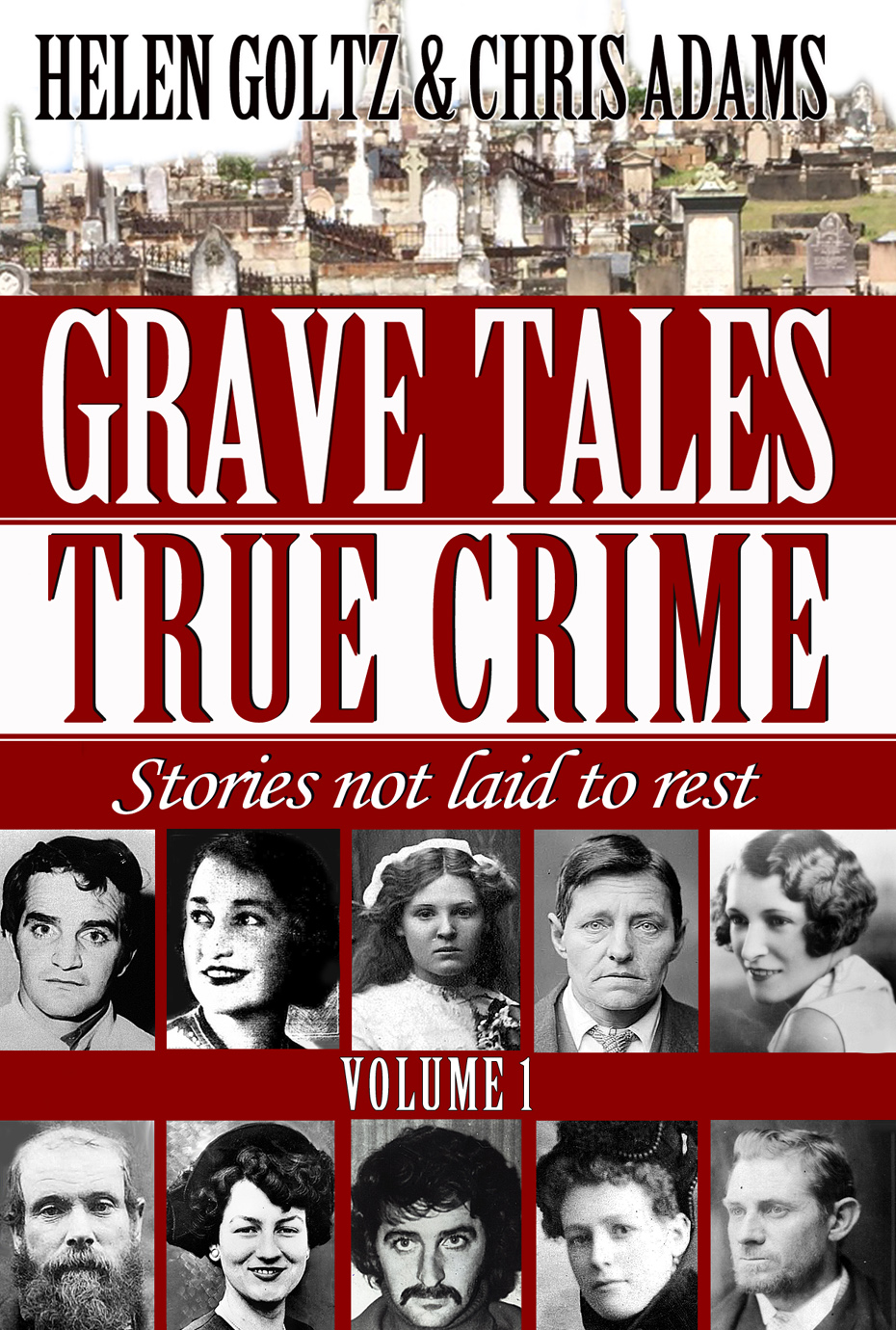 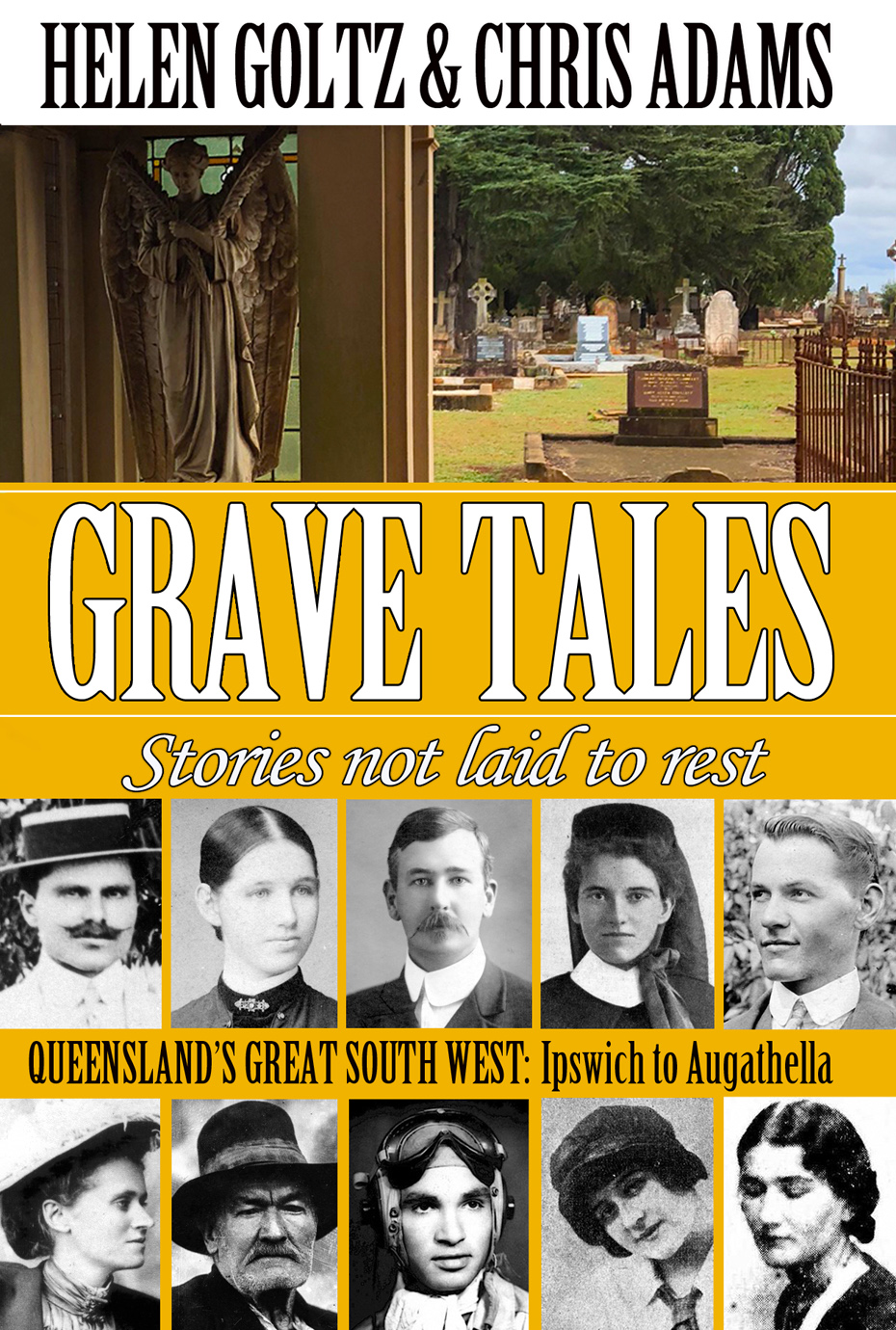 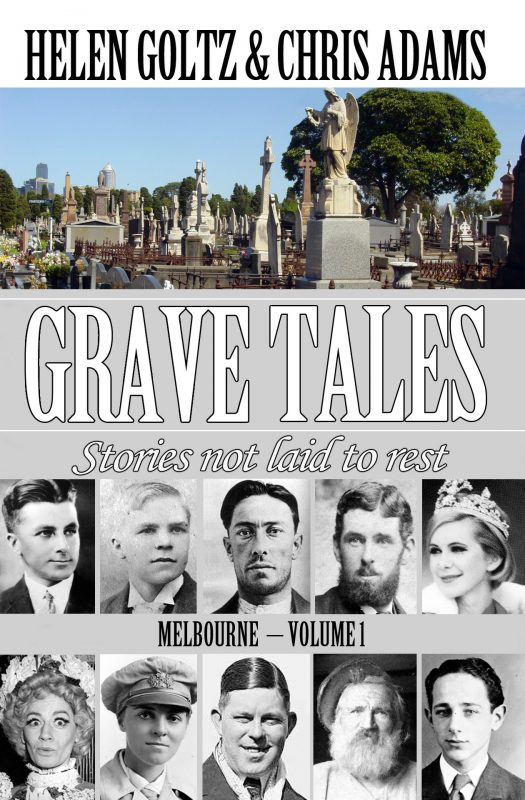 Reviews from Goodreads.com
Disclosure of Material Connection: Some of the links in the page above are "affiliate links." This means if you click on the link and purchase the item, I will receive an affiliate commission. I am disclosing this in accordance with the Federal Trade Commission's 16 CFR, Part 255: "Guides Concerning the Use of Endorsements and Testimonials in Advertising."