“Fans of the book and movie will enjoy this insightful commentary. The authors expansion on a couple of theories is worth reading.” Miriam B. Sayer. 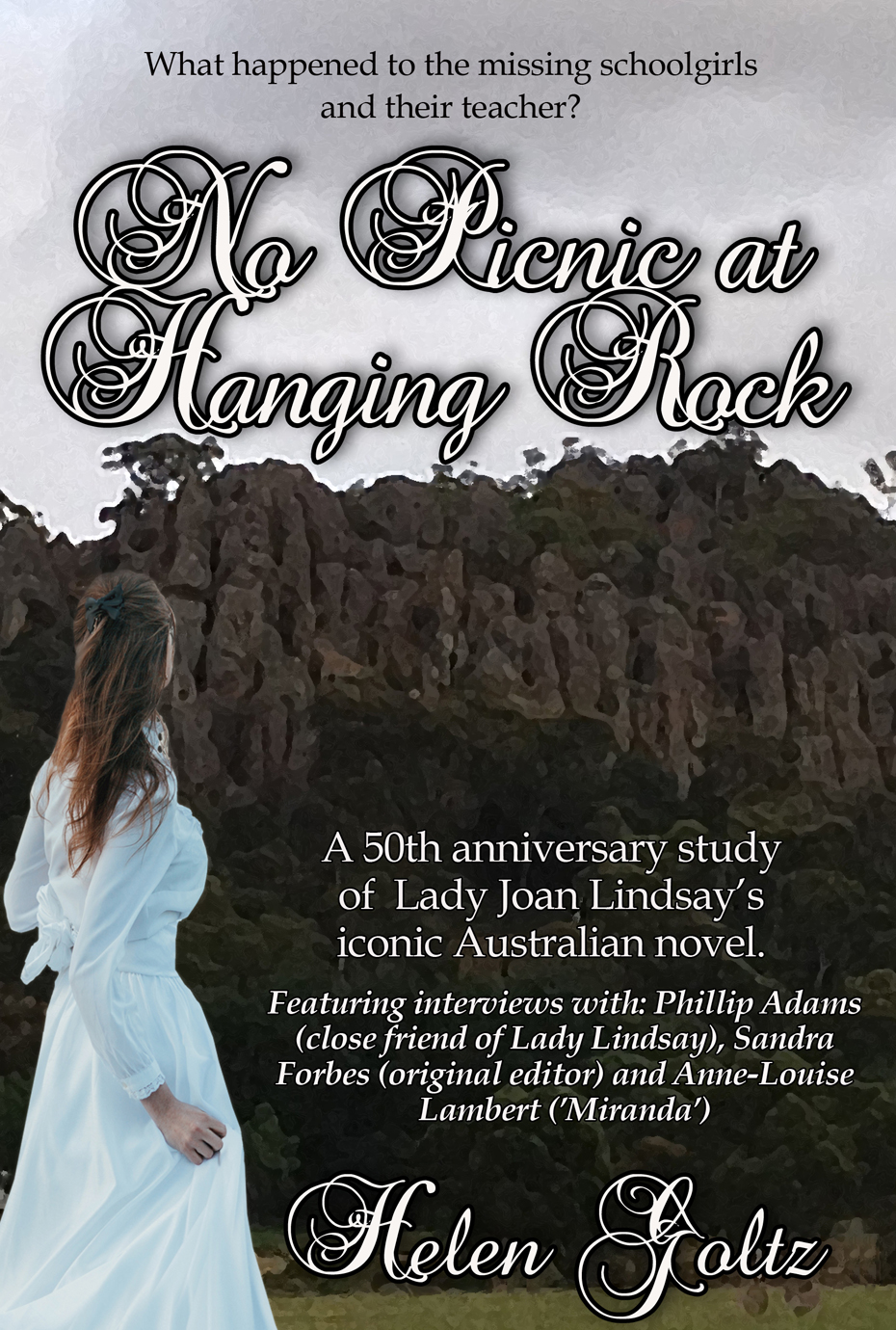 On Valentine’s Day 1900, three schoolgirls and a teacher disappear while on a school outing at Hanging Rock in Victoria. What became of the missing girls and their teacher?

Joan Lindsay’s Picnic at Hanging Rock detailed the tragedy, and the author left strict instructions for the final chapter not to be printed until her death. Many Australians remember the 1967 book and 1975 film; many high school students studied it as part of their school curriculum.

But was the story real? And did the secret chapter released after Joan Lindsay’s death cast a new light on the fate of the missing ladies?

In No Picnic at Hanging Rock, the mystery is explored with Lady Joan Lindsay’s original editor, Sandra Forbes; Joan’s personal friend Phillip Adams; actor Anne-Louise Lambert – who met Joan on the set of the film; and a range of contributors who share their theories.