Naming a character and other tough decisions 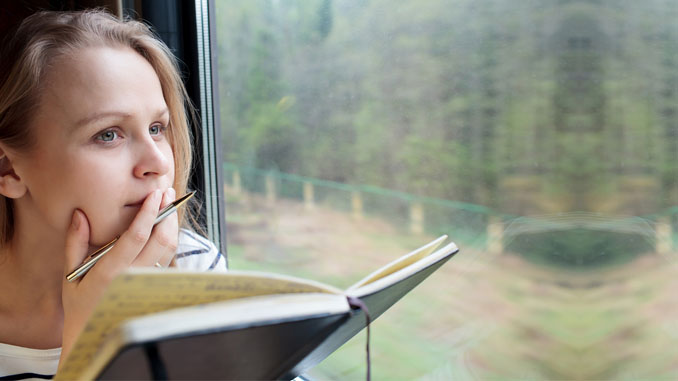 Okay, it’s not like you are naming your first-born, but it might as well be. That name you choose must reflect the character through thick and thin; they have to live up to it or down to it; it might have to be sexy or tough or mysterious.

When choosing a name for my action hero in Mastermind—the first thriller in the Mitchell Parker series—I really wanted to name Mitchell, Dylan. But how do you shorten that? Will everyone be calling him ‘Dyl’? You can’t call a hero ‘Dyl’ because he is no dill.

Mitchell was a solid name; his nickname ‘Mitch’ works. Mitch is tough, masculine … like Jack Reacher, James Bond, Indiana Jones (even if it was the dog’s name first) or Jason Bourne.

For the girls, again it depends on the era and genre. For my action gal, I named her Samantha which works as Sam. Tough, sassy and edgy. I’m in the throes of writing a paranormal romance, The Clairvoyant’s Glasses and I have found some great ‘witch’ sites with witch names and their meanings. I’ve selected Orli for my ethereal, white-hair spiritual female. Orli means ‘my light’.

So, where do you source your names from? Here’s my sources:

1) Popular names lists for the year in question

Depending on the genre and when your book is set, there are plenty of lists online that can help. For example when I was writing the 1940s book Autumn Manor, I Googled most popular boy and girls names in the 1920s, because my characters were now about 20 years old.

And for all the German names required in my third book in the Mitchell Parker series, The Fourth Reich, I found plenty of lists for popular German names online for the relevant ages of the characters.

Yes, I get that it sounds a bit morbid, but I’ve found lots of great names from cemetery headstones. Lovely names like Matilda but most importantly, plenty of surnames, because they can be harder to ‘create’ than first names.

3) The newspaper or online

Who hasn’t done it? Been searching quickly for a surname that you are probably only going to use once (e.g. like a witness giving a report in your story) and glanced at the local paper or stories online and grabbed a name.

Ever glanced down that work phone list, or been searching for a quick name and ‘borrowed’ a first or last name from the office? Mm, me either 🙂

Both handy sources for first and last names … just make sure you mix them up and you don’t insult anyone.

So share your inspiration. Where do you get your characters’ names from? 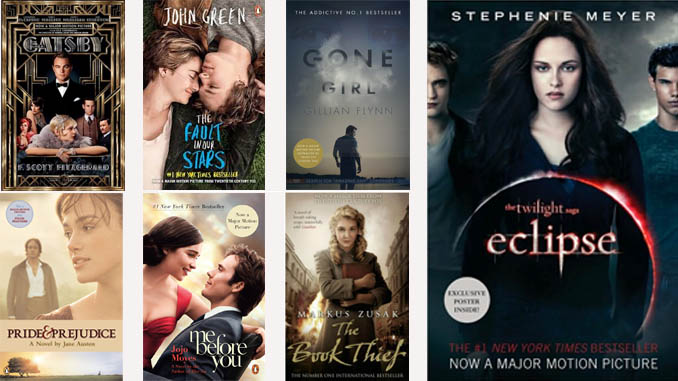 Blog
Do film images on book covers limit our imagination? 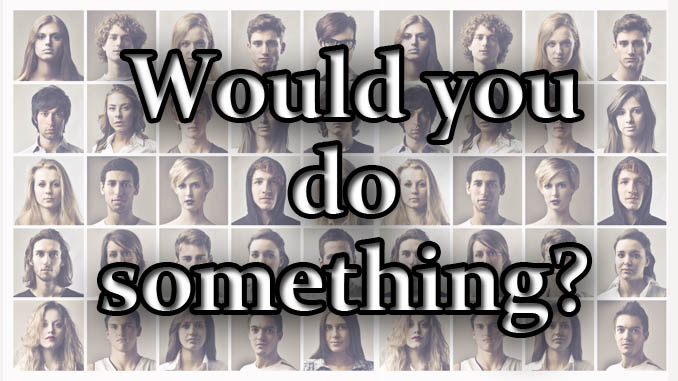 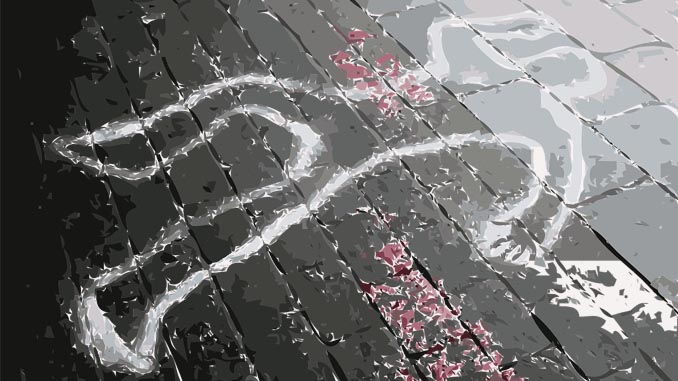