The ghosts of our childhood 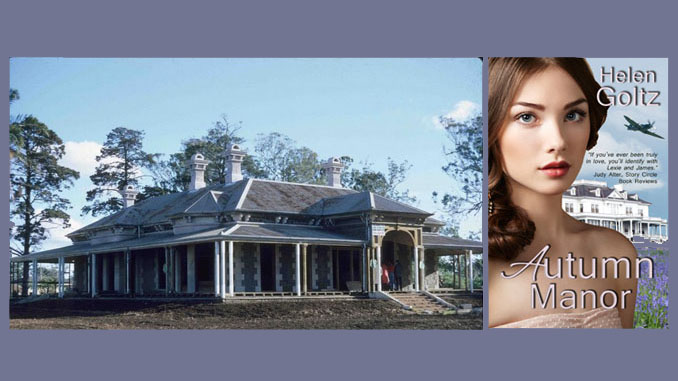 It probably wasn’t haunted, but when I was a kid growing up in Toowoomba, Australia, there was a huge, derelict house in our neighbourhood called Smithfield. It would have once been grand, and still sat on a large block of land with a forest of trees in front of it. But most of the land it once occupied (300 acres) had been subdivided and sold, and my parents bought one of those blocks. There we built our small family home.

Initially I was one of only a handful of kids in the new community, and at 10-years-of-age I would ride my bike past the house along with my friend Paula and other neighbourhood kids. We would make up stories, fearfully glance to the windows or dare each other to run up the stairs and touch the door. It had to be full of ghosts to be abandoned like that.

My mother tells another story of being a little girl made to practice piano in the front room of her relative’s old timber house where an uncle had once hanged himself.

Who doesn’t have a ghost story to tell from their childhood? Maybe you just saw Halloween or Nightmare on Elm Street at way too young an age and spent the next few years scared to open your eyes in the dark. Maybe you had your own ‘ghost house’.

Nothing captures the imagination like your own fears but behind every ghost—be it a house or person—lies a story waiting to be told of what once was a life half-or-fully-lived. And that’s how I started the love story Autumn Manor … with the bones of a scary old house and a young journalist who takes a trip back to find out who its ghosts were.

And for the historians: Smithfield once sat on 300 acres and was built in the late 1890s. Its first occupant, ca. 1907, was Oscar Flemmich, a German industrialist and an Austrian Nobleman who left Smithfield during World War I due to pressure from anti-German communities in the area. It has also been a private school, a restaurant and is now a private residence again. 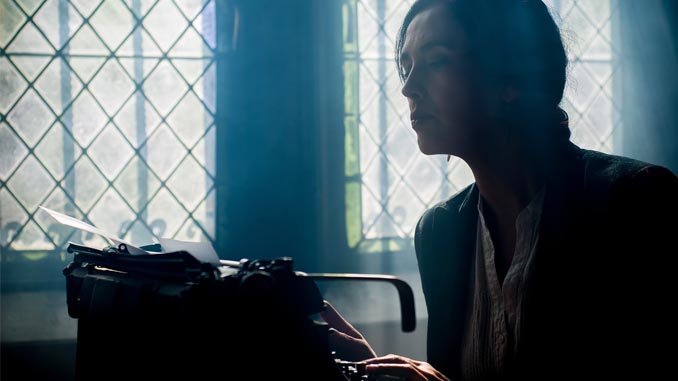 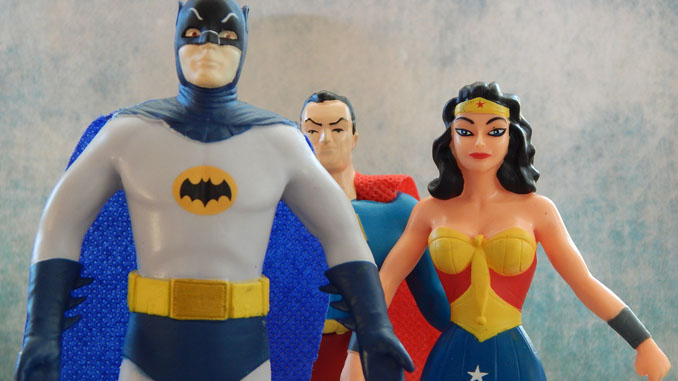 Blog
Do action heroes have parents? 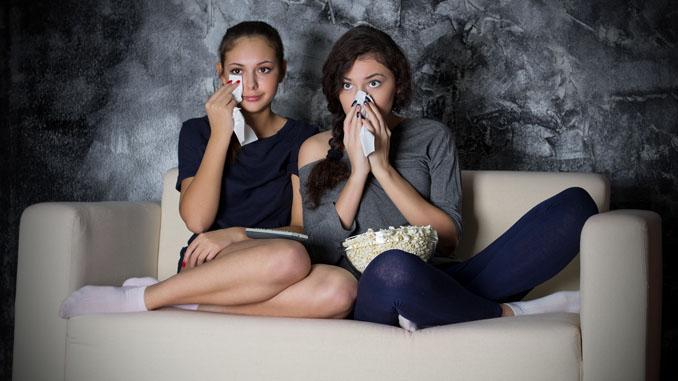